Medical Top News
Home Health Can the absence of evidence of in-school SARS-CoV-2 transmission be taken as... 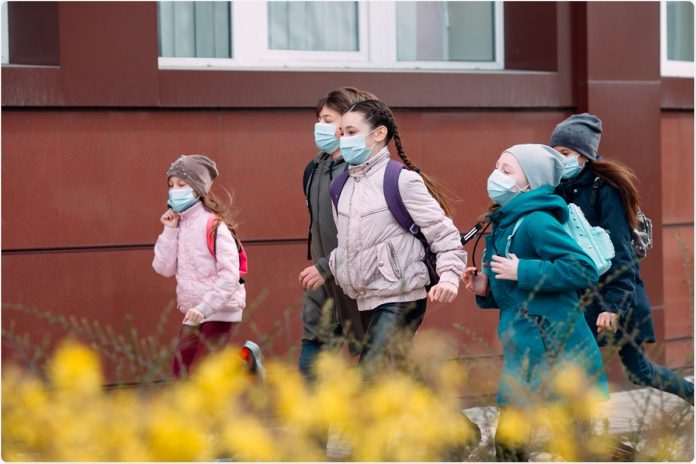 
Research by scientists at the University of Texas at Austin, the Santa Fe Institute, and  Fractal Therapeutics suggests infection rates in the surrounding community are not a reliable measure for estimating the level of risk for severe acute respiratory syndrome coronavirus 2 (SARS-CoV-2) transmission in schools.

The findings throw into question whether schools should remain closed to mitigate the risk for COVID-19 infection. The authors write:

“We found that the ratio of cases occurring in and out of schools and low numbers of documented in-school transmission events are not sufficient to distinguish these two scenarios. While there are compelling arguments for returning to in-person learning, particularly as SARS-CoV-2 vaccine coverage increases, a robust understanding of the limitations of the metrics being used to assess SARS-CoV-2 transmission is critical for risk management.”

The study “Detecting in-school transmission of SARS-CoV-2 from case ratios and documented clusters” is available as a preprint on the medRxiv* server, while the article undergoes peer review. 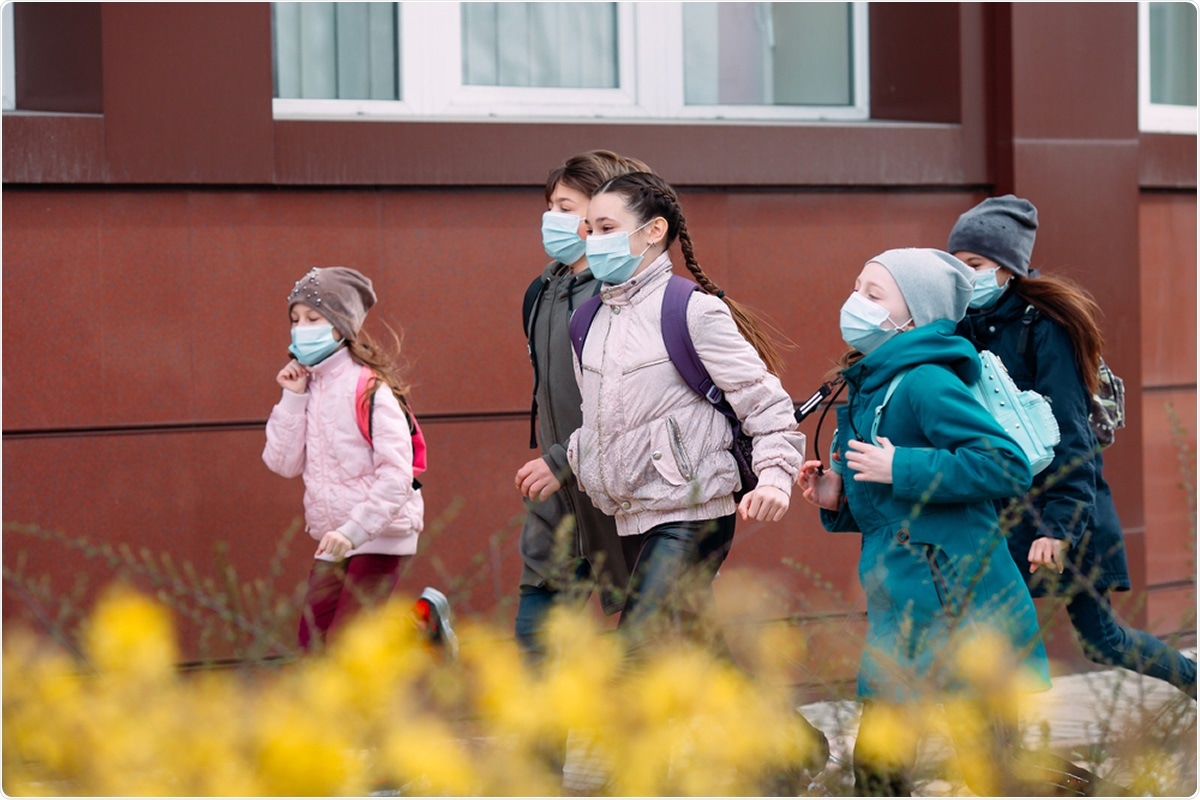 How they did it

The researchers modeled two scenarios — one low-risk and one high-risk — of SARS-CoV-2 transmission to evaluate the ratio of infection rates in children, which included a lack of detected in-school outbreaks.

The model assumed children would show a 21% lower chance of presenting with COVID-19 symptoms compared to 70% of adults. It also assumed all symptomatic infections would be identified.

The high-risk scenario predicted high SARS-CoV-2 transmission among school children and adults in the community.

The simulations suggest that even when schools increased SARS-CoV-2 transmission in the community, the number of detected cases in children was lower than adults — even when the actual incidence was much higher.

The team also wanted to confirm that documented in-school transmission was insufficient in detecting asymptomatic cases. They looked at the probability of detecting outbreaks in schools using the symptom-gated forward contact tracing — a common approach to evaluating cases in schools relying on the appearance and reporting of two consecutive symptomatic cases.

Projected infection and case detection rates under two different school scenarios. (A) Cumulative attack rates and (B) detected cases in children (dashed lines) and adults (solid lines) assuming that transmission rates in schools are either equal to the surrounding community (low risk, purple) or elevated (high risk, green). (C) The ratio of cumulative detected cases in children versus adults, under the same two scenarios. The black line indicates the ratio of reported cases in children attending in-person school (133 cases among 4,876 children) versus reported cases in adults (3,260 cases among ~68,124 adults) in the surrounding community of Wood County, Wisconsin [2] after 13 weeks of in-school instruction. The projections assume a population-wide reproduction number of R0 = 1.1 in the low risk scenario and elevated in-school reproduction number of R0 = 2.5 in the high risk scenario, that children and adults have distinct symptomatic proportions [10], and that all symptomatic infections are detected.

Given a 21% detection rate for symptomatic infection, the researchers estimated approximately 4.4% of total COVID-19 cases from child-to-child transmission would be detected.

“Given the difficulty of ascertaining child-to-child SARS-CoV-2 infections via symptom-gated forward contact tracing, low numbers of documented events do not necessarily indicate a lack of in-school transmission.”

The findings indicate that the absence of symptomatic evidence of in-school transmission is not a sign SARS-CoV-2 is absent from schools.

The results affect schools that only test for symptomatic infections. Hence, the results of this study would not apply to schools with asymptomatic COVID-19 surveillance.

Results of community transmission not reflective of the school environment are limited by students with hybrid or distance learning. The researchers note the model does not assume any predictions for adults working in schools or children, not at school. These two groups would be more likely to be affected by their surrounding community.

However, they found that as children and adults come more into contact, the total infection rates increased.