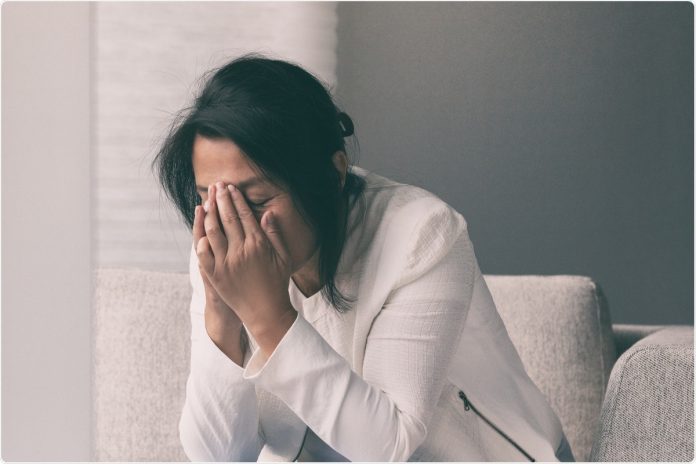 
A team of scientists in Australia has recently investigated the health condition of Australian citizens who lost jobs during the coronavirus disease 2019 (COVID-19) pandemic. The study findings reveal that job loss is associated with a deterioration in mental health but an improvement in physical health. Importantly, retaining employment has shown a positive impact on the overall mental health condition. The study is currently available on the medRxiv* preprint server. 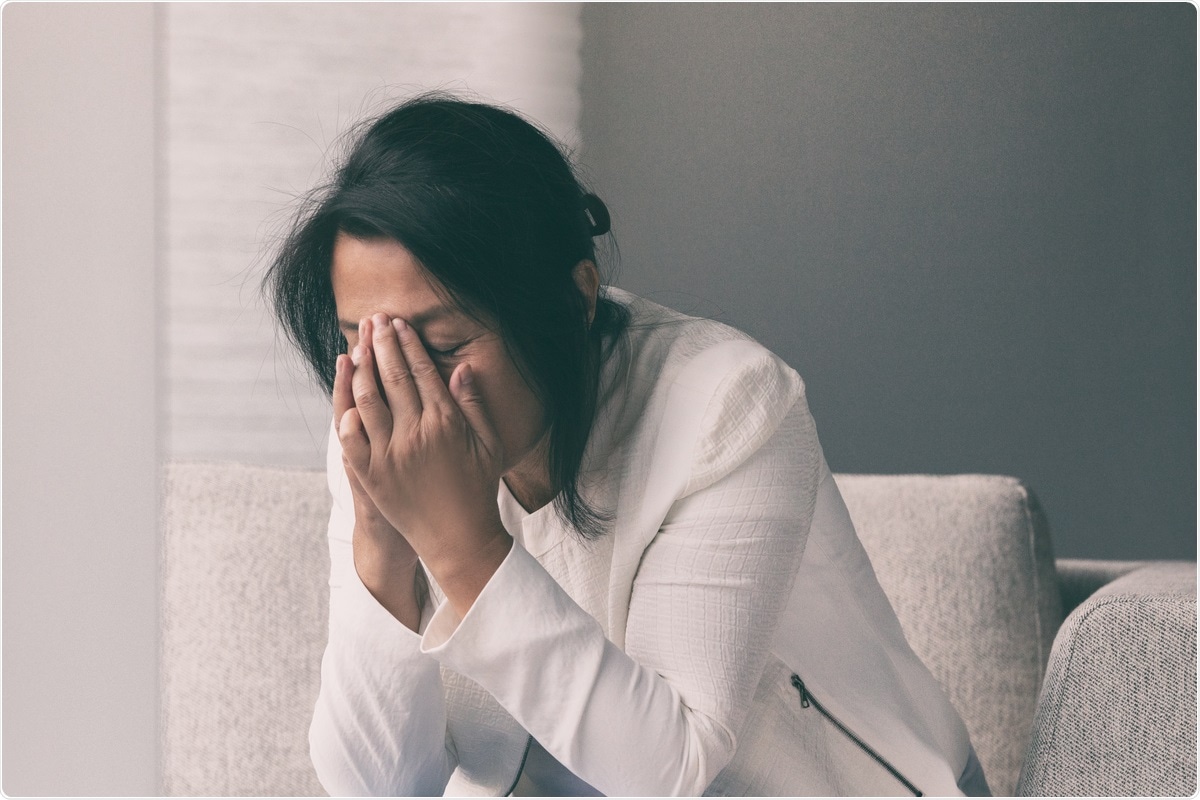 The COVID-19 pandemic, caused by severe acute respiratory syndrome coronavirus 2 (SARS-CoV-2), has put a tremendous burden on the economy and health of many countries worldwide. Because of the pandemic-related restrictions, millions of people have lost their jobs involuntarily. Such sudden economic shutdown has considerably impacted the overall mental and physical wellbeing of the general global population.

With the progression of pandemic and subsequent rolling out of vaccines, many countries are now withdrawing restrictions to boost the economy, leading to a resumption of employment at the individual level. In general, there is evidence indicating that unemployment has a significant negative impact on both mental and physical health conditions of affected individuals. However, in the context of pandemic conditions like COVID-19, not enough studies have been done to correlate between involuntary loss of jobs and the overall wellbeing of the working population.

In the current study, the scientists have evaluated how unemployment during the COVID-19 pandemic has impacted the health conditions of the Australian working population. In addition, they have studied whether returning to work at the later phase of the pandemic has any positive influence on health.

This longitudinal study was conducted on Australian adults who were employed prior to the pandemic but lost their jobs early in the pandemic. A group of working individuals was also included in the study as a control group. A total of 2,603 participants completed the baseline survey between March and June 2020. Of them, 2,151 participants completed the follow-up surveys conducted at 1, 3, and 6 months after the baseline analysis.

Three health conditions, including psychological distress, mental health, and physical health, were assessed in the survey. Overall, the survey was designed to evaluate four specific questions: 1) “Does being out of work early in the pandemic affect health six months later?”; 2) “Do health impacts differ for people not working if they are employed?”; 3) “What are the health impacts of changes in exposure to work?”; and 4) “How does the longitudinal context of changes in work effect health?”

The study describes the changes in mental and physical health conditions experienced by Australian citizens due to COVID-19 pandemic-related alteration in employment status. The study findings highlight that both acute and sustained work loss have a severe negative impact on mental health. A gradual improvement in mental health and a temporary deterioration in physical health have been observed among participants who recently returned to work.