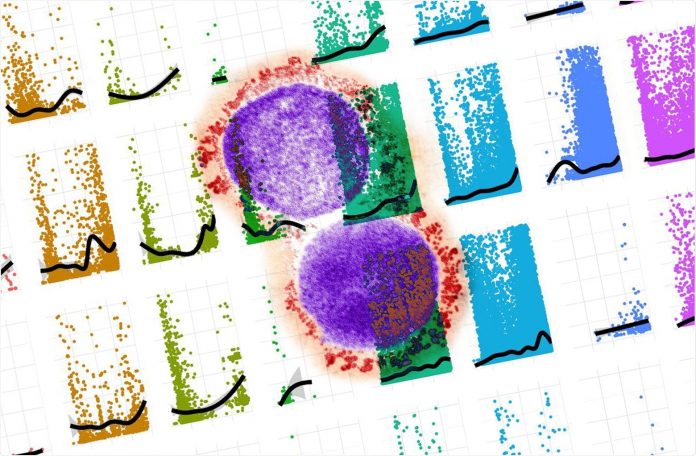 
According to the Johns Hopkins University, the COVID-19 pandemic has caused over 159 million confirmed cases and more than 3.31 million deaths as of today. The severe acute respiratory syndrome coronavirus 2 (SARS-CoV-2) has been in circulation globally for well over a year now. The virus has been mutating throughout this time, though at a slower pace when compared to the influenza virus and the human immunodeficiency virus (HIV). One SARS-CoV-2 variant of concern called the B.1.1.7 was found to be more infectious and fatal than other strains.

The emergence of this variant highlighted the uneven pace of mutation and selection of variants. New bioinformatics tools are the need of the hour to clarify this and confirm a dynamic evolution by tracking the mutation rates of the spike protein. It generally takes 1 – 6 months for current variants causing COVID-19 case peaks and deaths to survive the pressure of selection.

In order to better understand this, many studies focused on viral phylodynamics by finding and analyzing clades. The Global Initiative on Sharing All Influenza Data (GISAID) maintains the complete genome of SARS-CoV-2 and, as of March 2021, had over 800,000 genomes in the database. 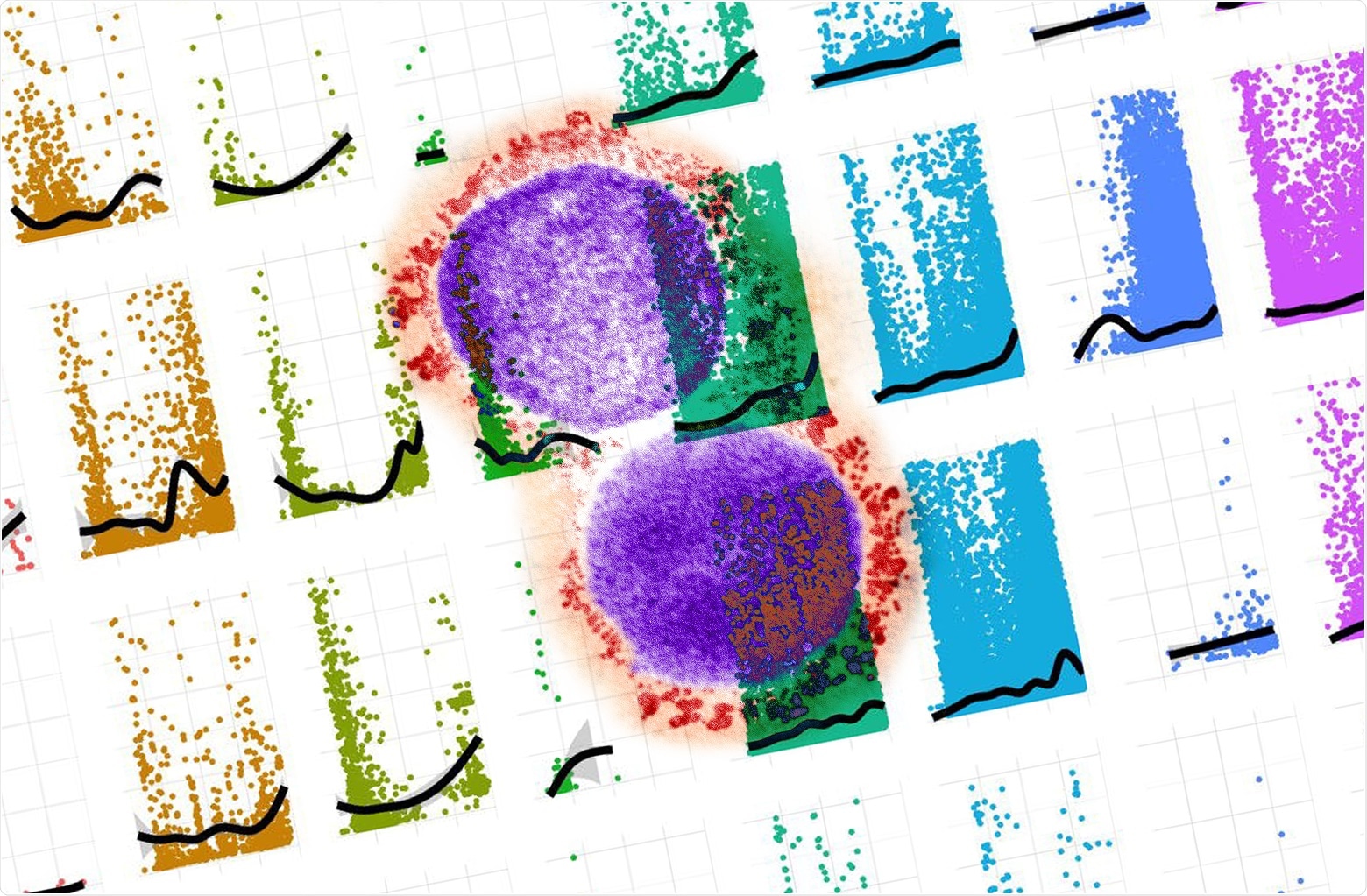 Researchers from the US recently developed a bioinformatics approach to determine the mutation rate over time using a defined metric, the relative evolutionary rate of spike genomic sequence (RERS). This metric is different from the mutation rate determined by nucleotide substitutions / site / year and focuses on trends or changes in the evolutionary process. The study is published on the medRxiv*preprint server.

With the help of RERS, the authors tracked the evolution of spike protein at every 7 sampling days. They also developed an evolutionary-spreading model to integrate COVID-19 data, genomic spike evolution data, and related geographical indicators and metadata. This model developed by the authors can predict the next pandemic peak by uniquely determining the combined mutation and selection process.

“Distinct from existing studies only using the missense mutations at the protein level, we considered all types of mutations for the Spike genomic variations.”

Based on this analysis and the rapid spike evolution, it is predicted that another COVID-19 peak would happen around July 2021, and this peak would be devastating for Asia, Africa, Europe, and North America. This prediction is generated by a mathematical model on the evolutionary spread, which comprehensively considers factors such as mutation rate, spreading speed, and selection course, while predicting future trends. If this prophecy becomes true, that new wave will be the first that is predicted using accelerated spike evolution. 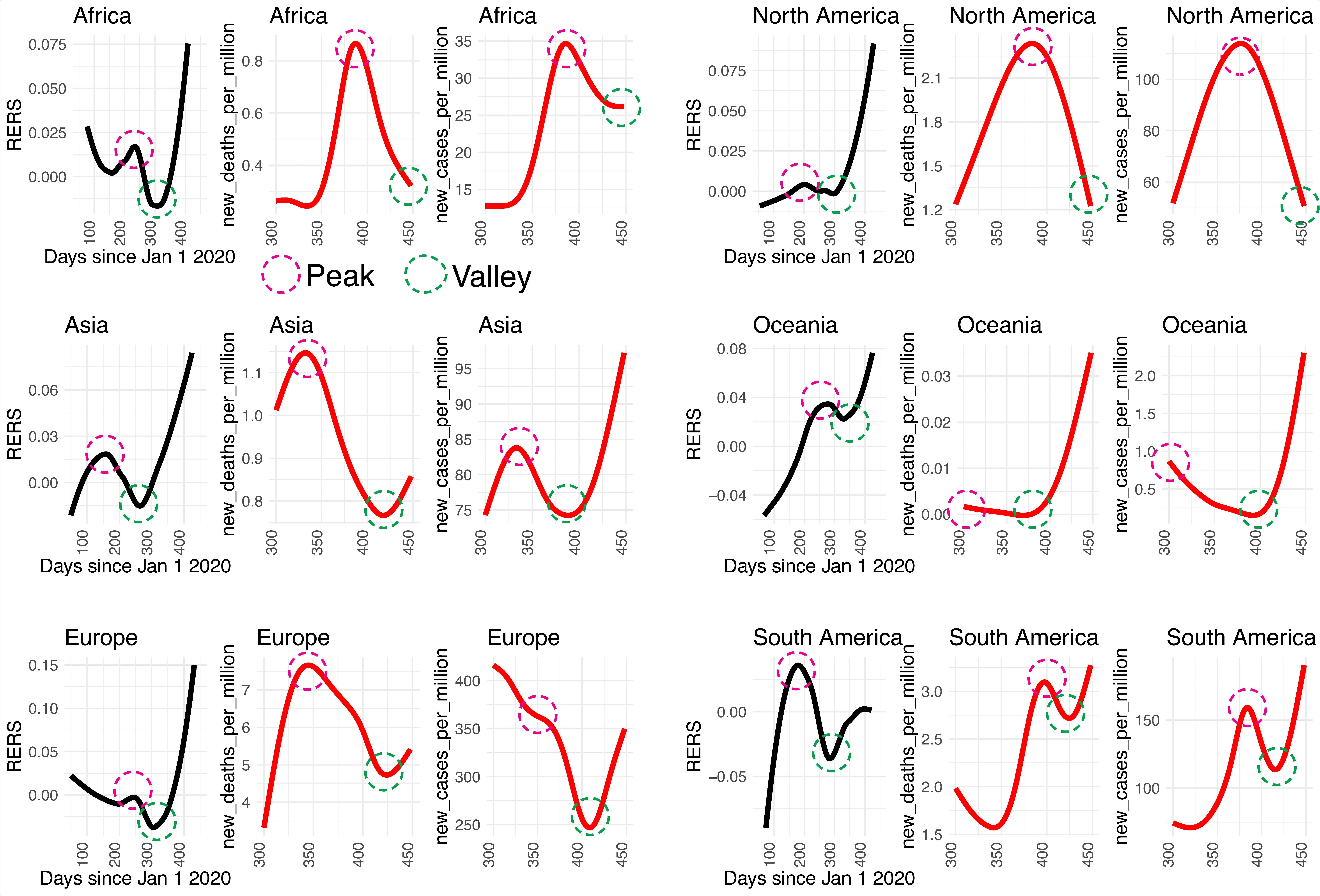 “Through gaining new mutations and surviving from the high selection pressure, current variants had the ability to spread more quickly in population, evade detection by specific diagnostic tests, and potentially evade natural or vaccine-induced immunity.”

The new model used in this study has shown that mutation and selection are critical to spike evolution. With the help of new mutations arising from the high selection pressure, current variants attain the ability to spread more rapidly in the population and evade detection by some diagnostic tests. They can also evade natural or vaccine-induced immunity.

This explains why COVID-19 cases and deaths are still increasing while many people worldwide have been receiving vaccines. This is because SARS-CoV-2 has been going through a second evolutionary acceleration starting October 2020, and variants currently in circulation, such as the B.1.1.7 variant, have already succeeded selection and thus could possibly attain a peak around July 2021.

“Though it is urgent to evaluate if they [vaccines] are effective enough to compete Spike evolution, our model cannot make such a prediction due to insufficient vaccine data by March 23, 2021 but this will be our future focus after integrating evolutionary rate, pandemic data, and vaccine data.”